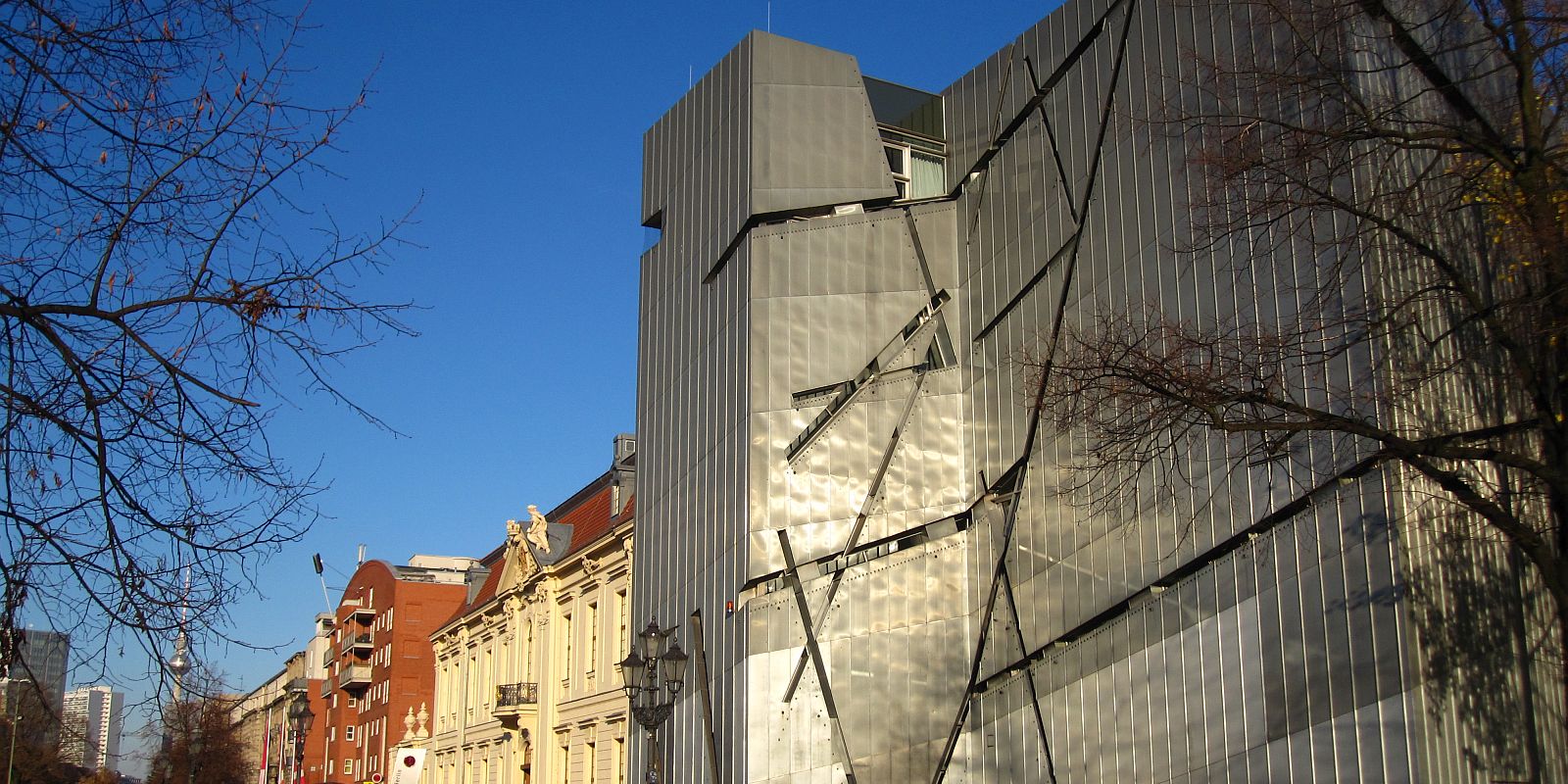 Across the street of its location on Lindenstraße, the Jewish Museum in Berlin acquired the premises of the old flower market (Blumenhal). Therein the Academy building was realised after a design by Daniel Libeskind, housing a library, auditorium, storage space and support services.

Also ToornendPartners has drafted a long-term maintenance plan for the building manager of the new Academy building on the basis of the bill of quantities. 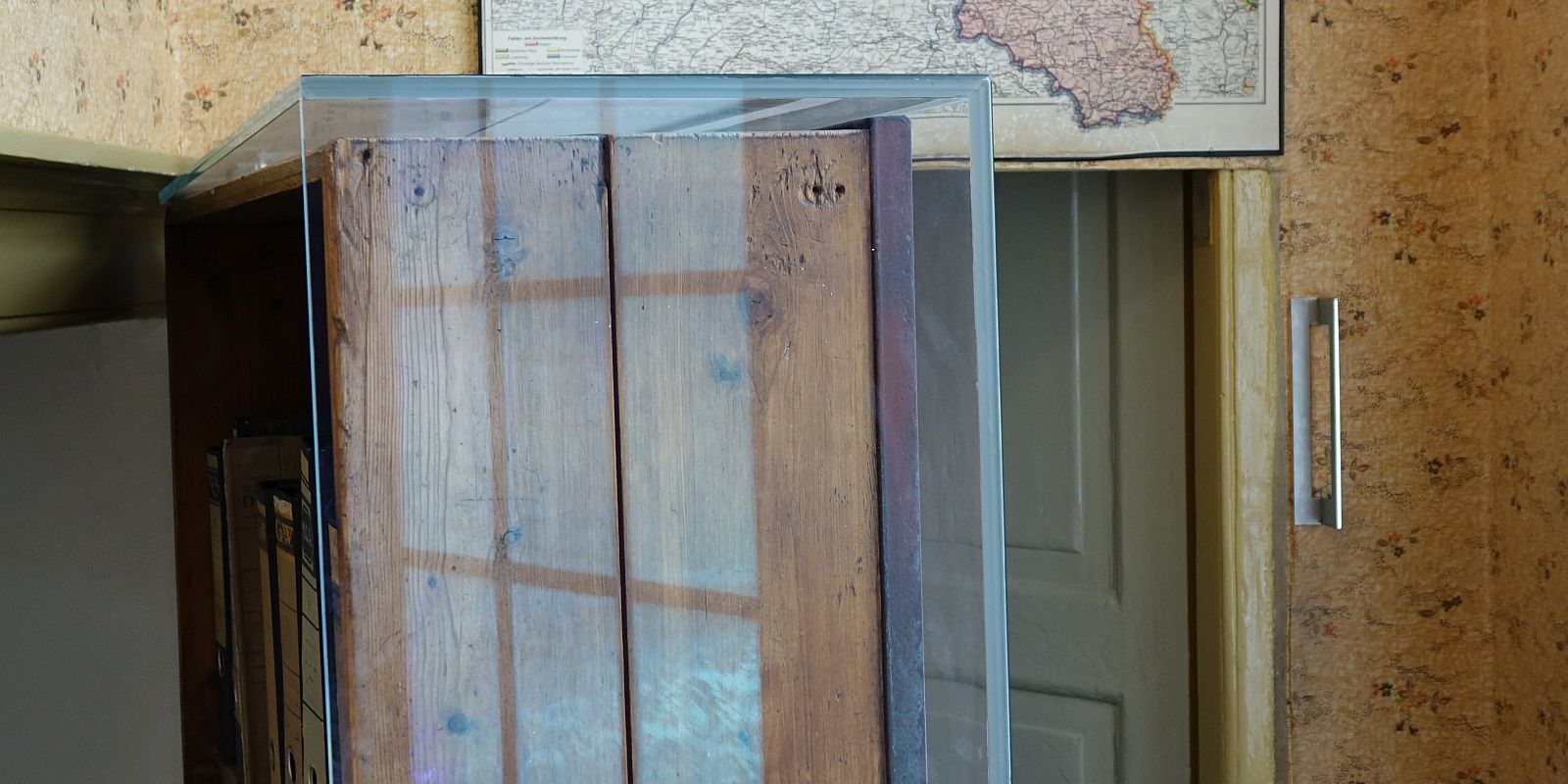 With the completion and extension of the Anne Frank House having given rise to increased excitement, the Anne... 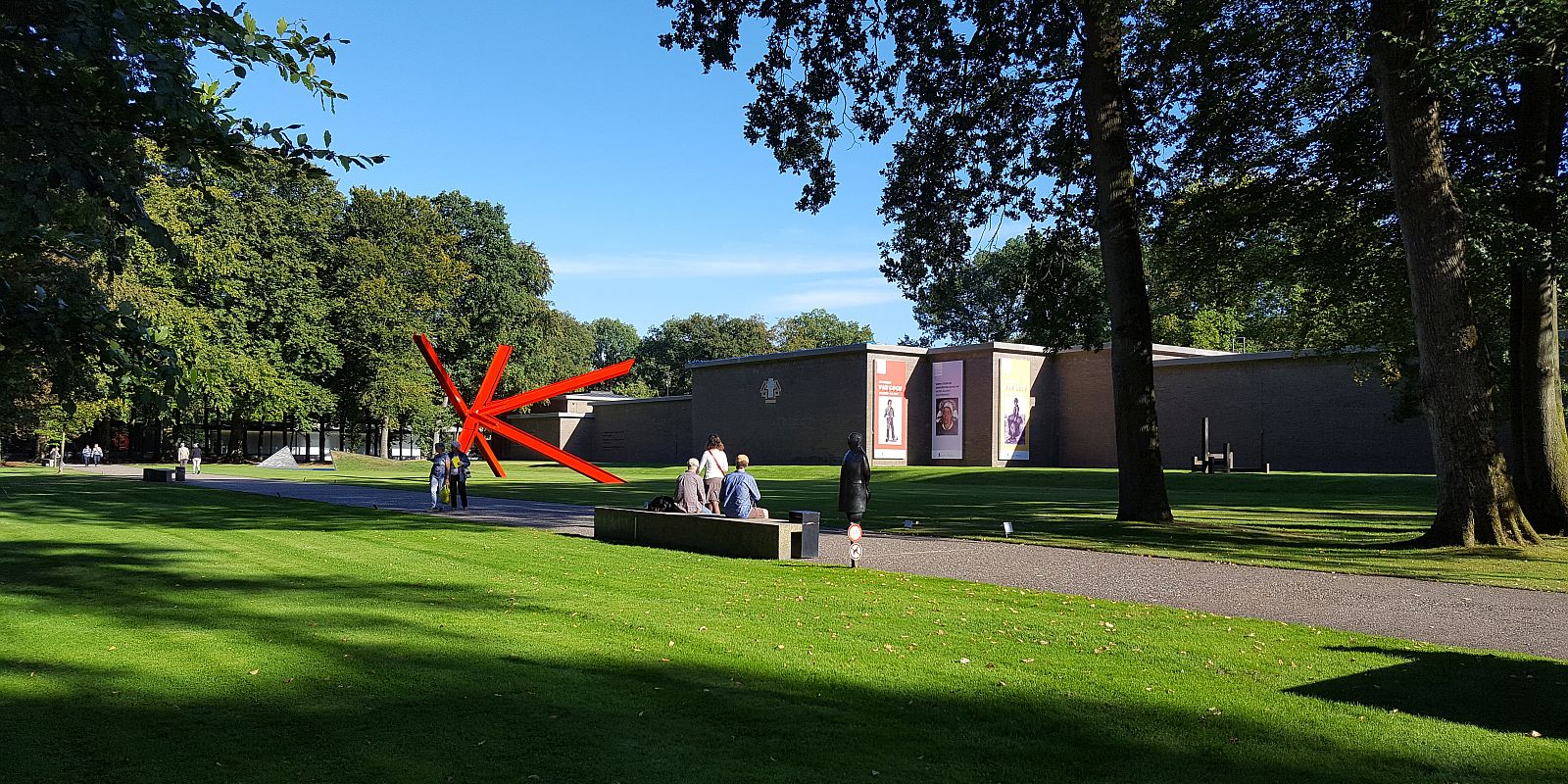 Due to the new government housing system ToornendPartners drew up the long-term maintenance plan for the Kröller-Müller Museum.... 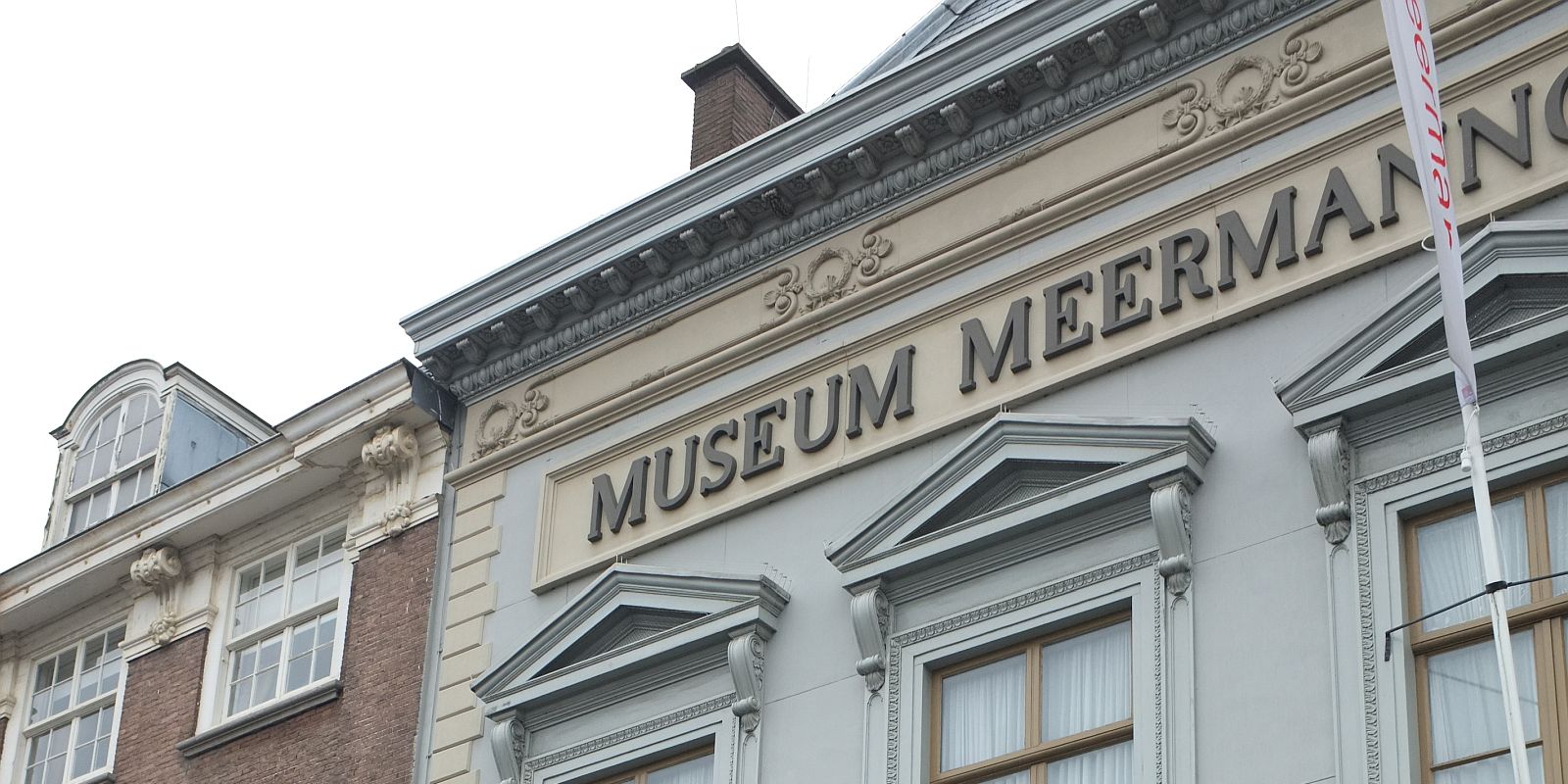 Museum Meermanno | The House of the Book (formerly Meermanno-Westreenianum, as indicated on the facade) is the oldest...