In order to restore the monumental bridges of the Akerendam estate in 2016, a contractor placed dams in the canal to pump the water away from under the bridges. As a result, the load-bearing sand layer was washed away under part of the retaining wall. ToornendPartners offered the owner a temporary solution to remedy the damage in close consultation with those involved and claimed the damage from the insurance. Subsequently, ToornendPartners consulted new experts. Together they found a final solution and implemented it. It was precarious work because it was carried out entirely under water. 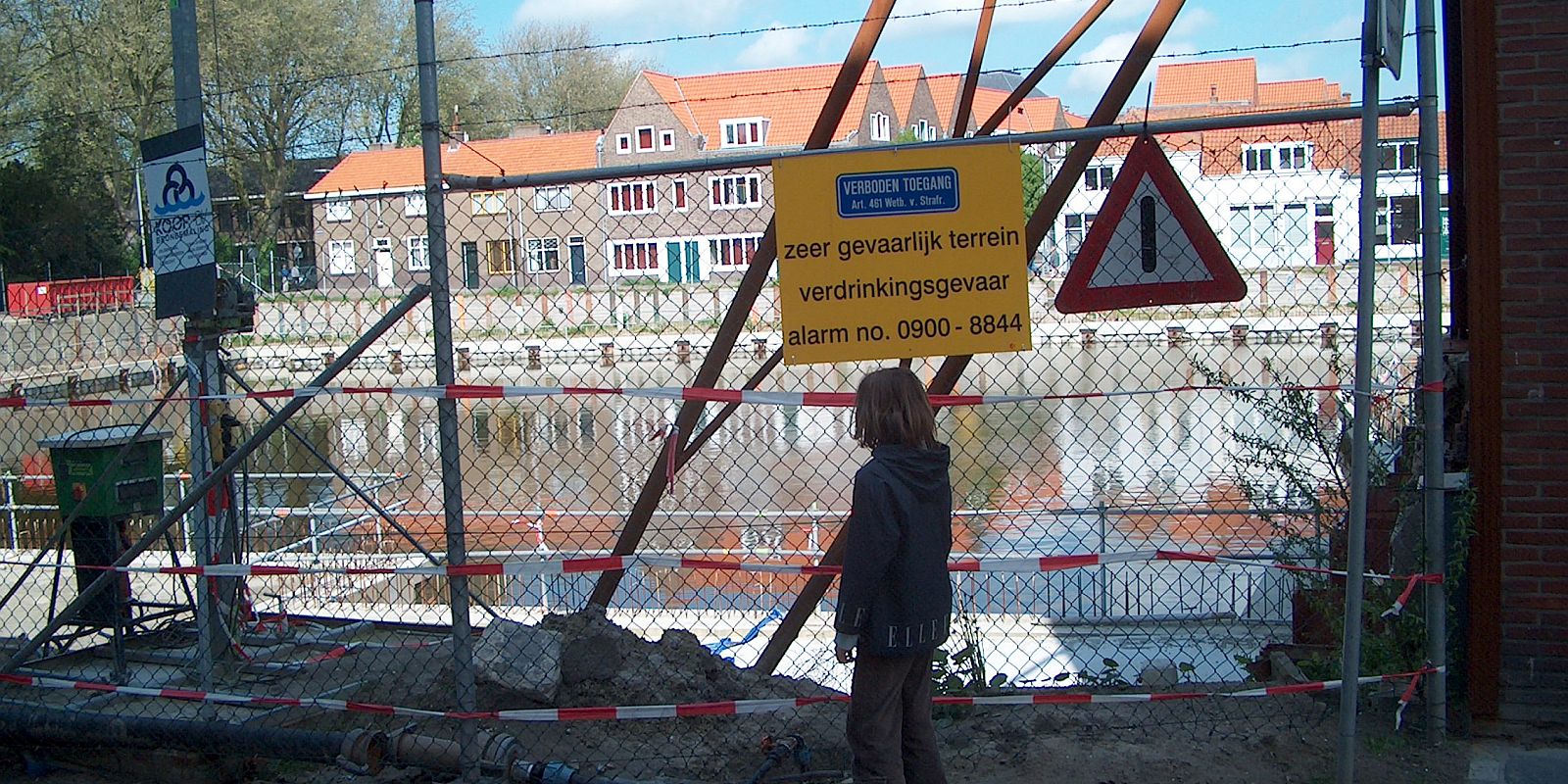 Middelburg started developing of a new regional, a so called ‘A’ theatre in 2003. At the beginning of... 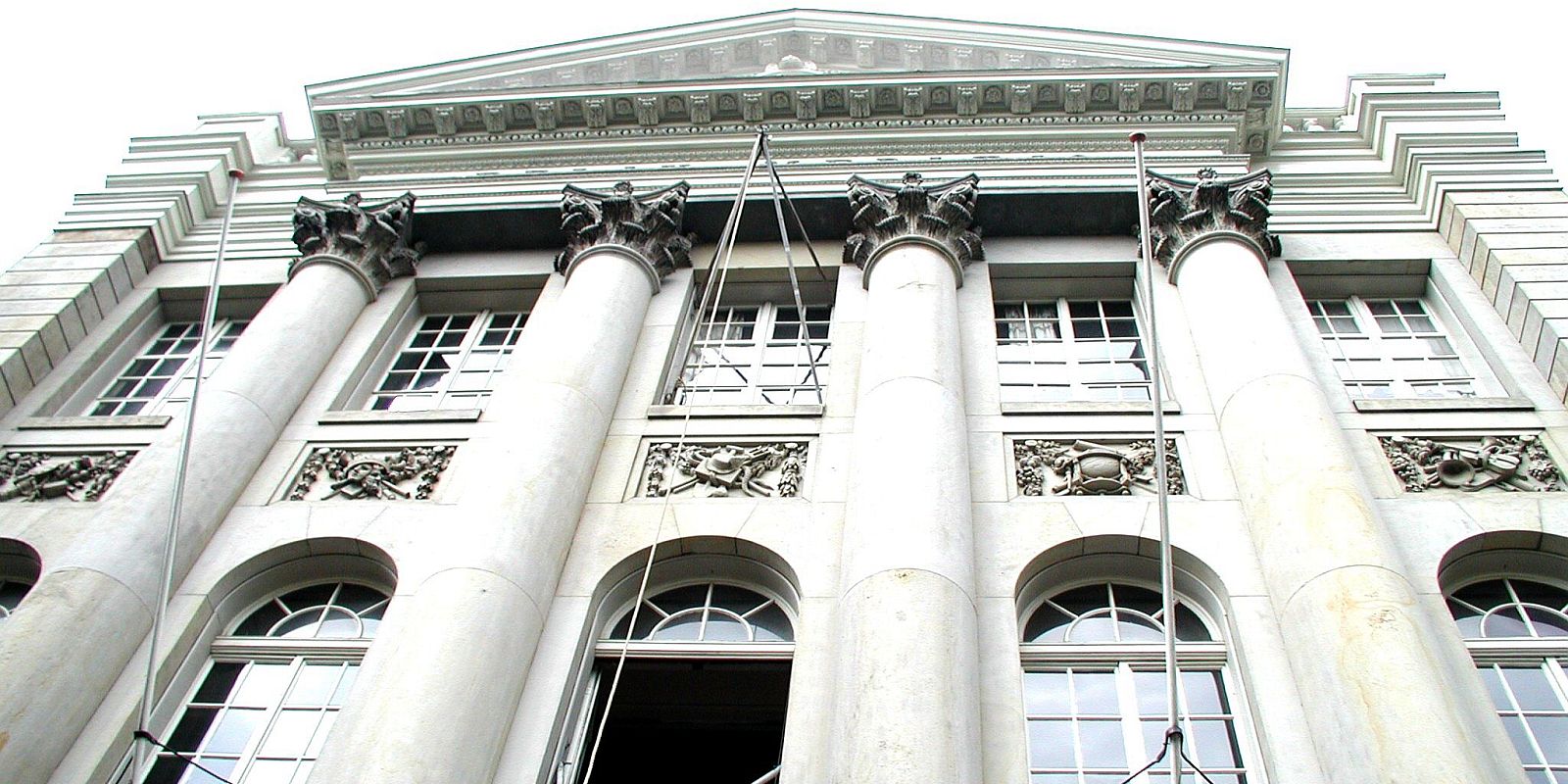 The building Felix Meritis (Felicitous through Merit) on the Keizersgracht in Amsterdam was founded in 1787 by wealthy... 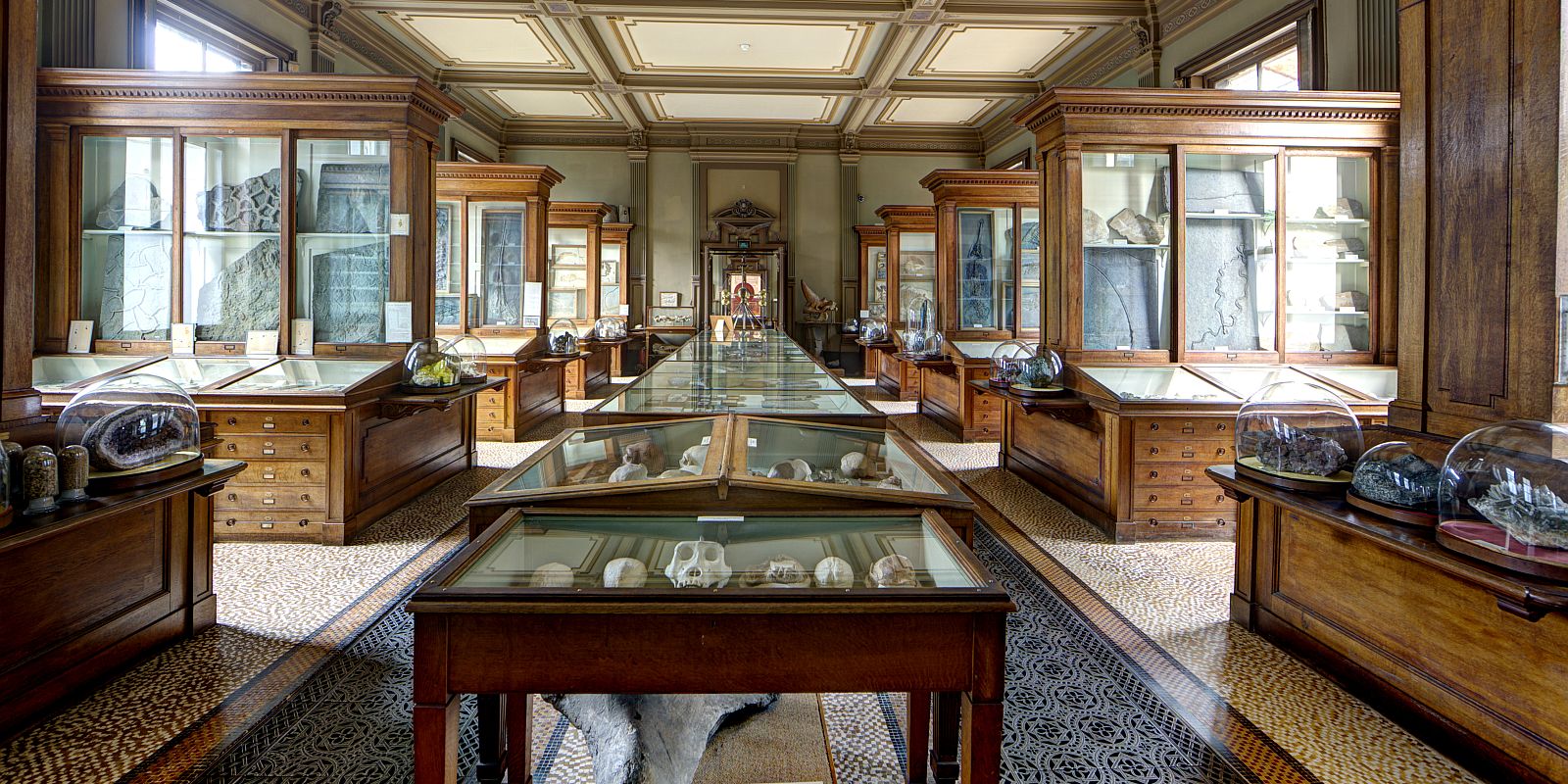 ToornendPartners has been involved since 2016 as a consultant, project manager and building supervisor during the phased renovation...